Cheap Flights To Auckland From USA - From $718 Return

Flights to Auckland from $718 Return 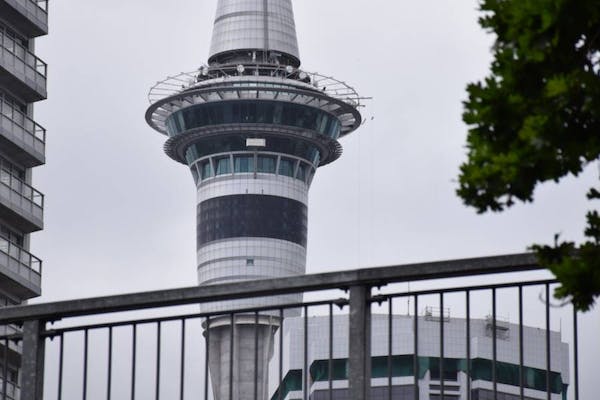 Cheap flights to Auckland from USA hop right across the breadth of the Pacific Ocean to the biggest city in New Zealand. You'll want to hit the CBD area and check out the cool craft bars of Ponsonby before you start your kiwi adventure. But then it's onto the wild kauri forests of the Coromandel, over to the surf beaches of Raglan, or south to the snow-mantled tops of the Tongariro National Park. Alternatively, you could bag onward tickets to South Island. That's the more untamed corner of NZ. It's carved by the Southern Alps, has ski fields in the Remarklables, and the Shangri-La reaches of Milford Sound to boot. 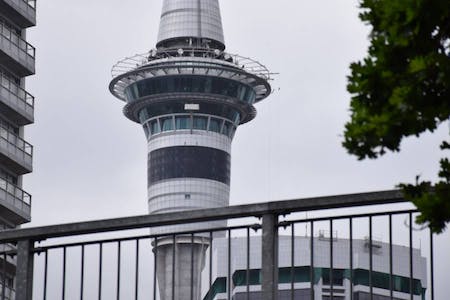 The Sky Tower hosts a revolving restaurant high over the skyline of central Auckland. 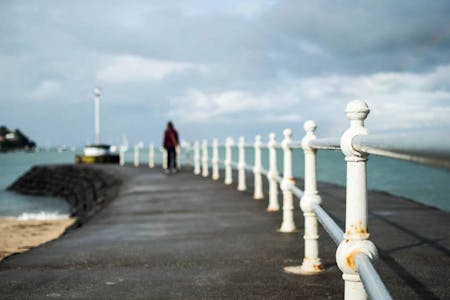 Devonport is well-to-do Auckland; a neighborhood of handsome Victorian homes where cafés and art galleries abound. 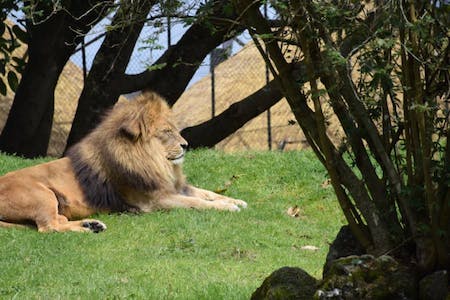 Auckland Zoo has rhinos and giraffes, but it's also got amazing species endemic to New Zealand – think kiwis and kea birds.

What is the cheapest month to fly to Auckland?

Currently, February/2020 is the most affordable month to travel to Auckland.

What airlines fly direct to Auckland?

What is the cheapest airline to fly to Auckland?

The cheapest airline that flies from the United States of America to Auckland is Fiji Airways.

What is the best airline to fly to Auckland?

The best airline to fly to Auckland from the United States of America is Qatar Airways. For direct flights then Qantas Airways is best. The best budget airline is Jetstar.

I Know The Pilot finds you the cheapest Auckland flights

At I Know The Pilot we are always on the lookout for cheap flights to Auckland. As soon as we find a good deal, we post it to the website and our apps. These cheap prices to Auckland are in high demand and can dissappear quickly. Subscribing Is the only way to make sure you don't miss out.