Boston is perhaps entwined with the story of America more than any other city. It was here that the Boston Tea Party raised protests against the British Crown, and where the spirit of revolution festered throughout the 1770s. You can still trace that rich past on the frigate ships on the marinas, or along the famous Freedom Trail, which showcases some totemic landmarks in the birth of a nation. Of course, these days, Boston offers much more than just centuries gone by. It's packed with some of Massachusetts's most enthralling museums and university halls. It's the home of the indomitable Red Sox. And it has immersive neighborhoods brimming with brownstone rowhouses and raucous Irish pubs. Cheap flights to Boston jet you into the Logan International Airport. They come from all over the country, not to mention oodles of long-haul destinations around the globe to boot. 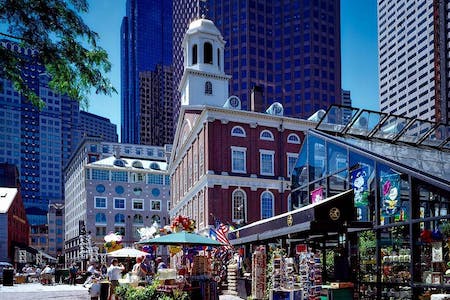 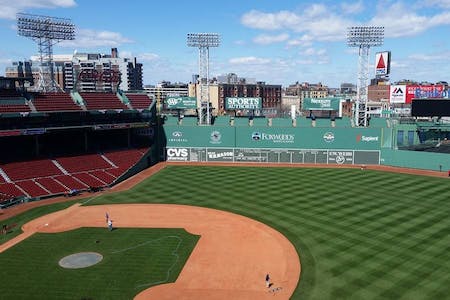 No one comes to Boston without seeing the home of the Red Sox at Fenway Park! 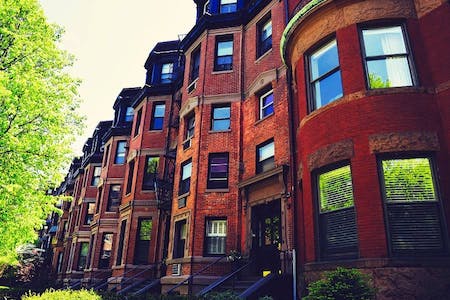 South End is where Boston looks truly like Boston. It's here that you find rowdy Irish pubs and brownstone rowhouses built in the Victorian style.

What is the cheapest month to fly to Boston?

At the moment, the lowest-price time of year to travel to Boston is April/2020. June/2020 is the most expensive month to fly to Boston.

What airlines fly non-stop to Boston?

What is the cheapest airline that flies to Boston?

Spirit Airlines is the cheapest airline that flies to Boston.

What is the best airline to fly to Boston?

The best airline to fly to Boston is JetBlue and it flies non-stop.

I Know The Pilot finds you the cheapest Boston flights

At I Know The Pilot we are always on the lookout for cheap flights to Boston. As soon as we find a good deal, we post it to the website and our apps. These cheap prices to Boston are in high demand and can dissappear quickly. Subscribing Is the only way to make sure you don't miss out.