Cheap Flights To Incheon From USA 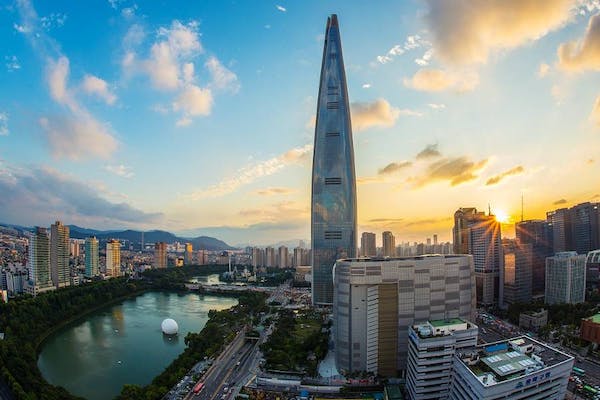 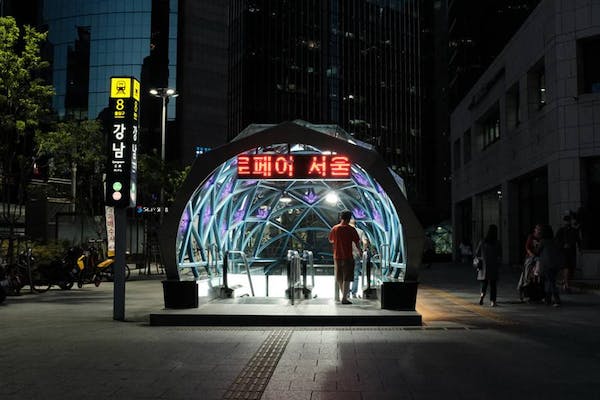 Before whizzing up the high-speed metro lines to Seoul, consider lingering in Incheon. The country's third-largest cityscape might be best known for its colossal airport, but there's more here than meets the eye. Soy noodles are tossed in woks by steaming stacks of dim sum in the immersive Chinatown area. Bumping Bupyeong district seethes with bazaars and flea markets. And you can get lost between the mystical Buddhist shrines of the Jeondeungsa Temple – the oldest in Korea. Adding to that, cheap flights to Incheon from USA can be real bargains, with as many as 20 nonstop daily flights alone connecting it with big hubs like LA and New York.

Meditate and contemplate as you walk the grounds of the calming Jeondeungsa Temple. It's one of the oldest in the country!

Sizzling Seoul is a megacity that always impresses with its Joseon palaces and soaring skyscrapers.

What airlines fly non-stop to Incheon?

Korean Air, United and American Airlines fly non-stop between the United States of America and Incheon.

What is the best airline to fly to Incheon?

The best airline to fly from the United States of America to Incheon is ANA. Korean Air is the best for direct flights.

I Know The Pilot finds you the cheapest Incheon flights

At I Know The Pilot we are always looking out for cheap flights to Incheon. As soon as we find a good deal, we post it to the website and our apps. These cheap prices to Incheon on are very popular and can dissappear quickly. Subscribing Is the only way to make sure you don't miss out.